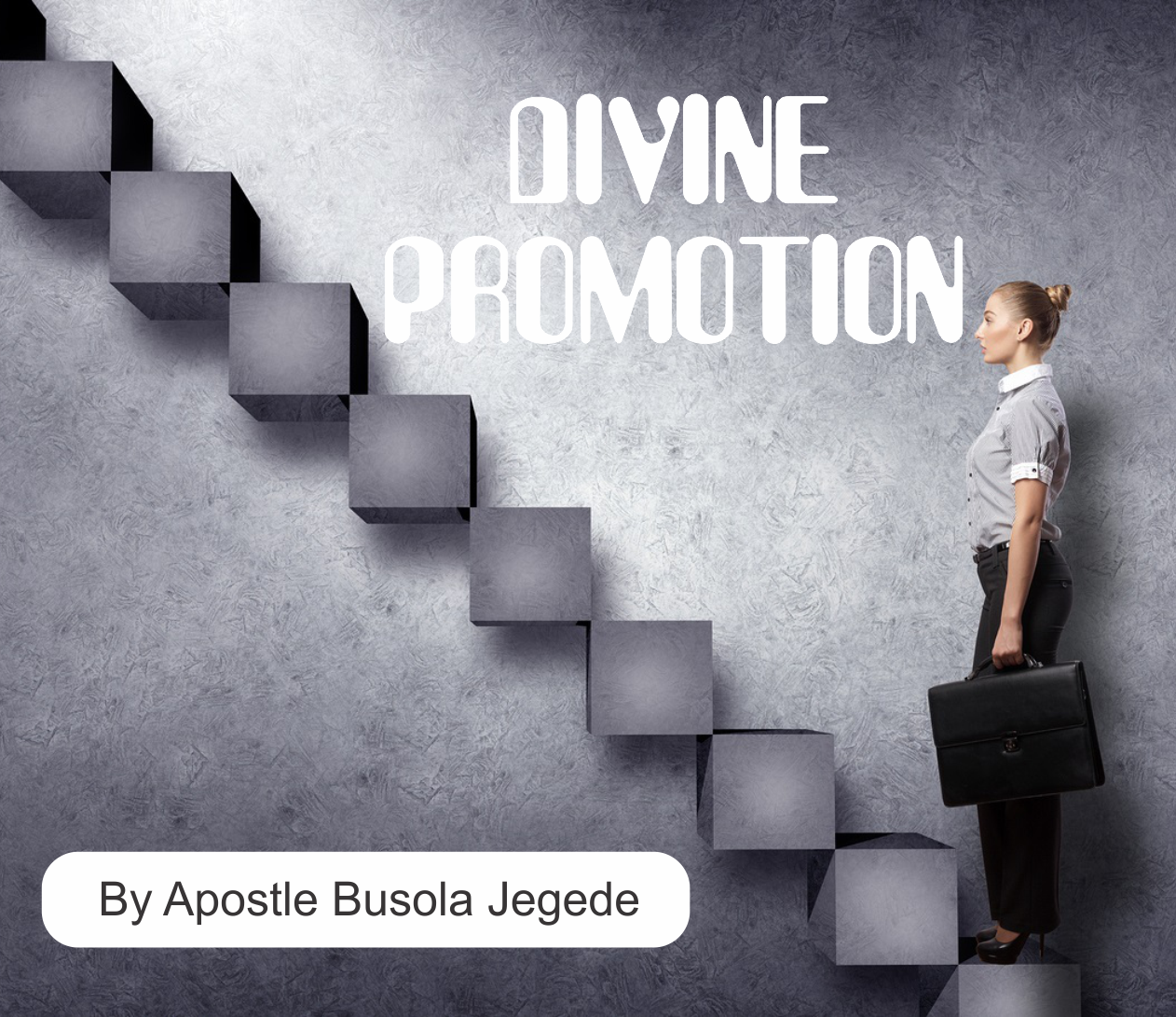 Matthew 23:11. Our greatness as the Disciples of Christ is determined by our work as a servant. It is not based on ability or personality. It is not based on how much we have or who we know. We are placed in the ranks of God’s kingdom according to our life as a servant. When you look around today especially among christians, we see ungodly behaviours and unhealthy communication and competition because of the selfish desire by many to be recognized and rewarded for their service in the gathering of God. They forget Psalm 75:6-7 which says: “for promotion cometh neither from the east, nor from the west nor from the south. But God is the Judge: he putteth down one, and setteth up another.”

So many people are looking for a human promotion. They want to bask in the approval of others. Haman was like that. He wanted the accolades of other human beings, but was humiliated when Mordecai received honour, and not himself. When someone else is promoted or when you work for the purpose of being popular, or when you work close by a leader, there is a natural human tendency to say to oneself, “What about me? What do I get?”

The two of the disciples of Jesus, James and John; both brothers made a rude and manipulative demand for promotion from Jesus without considering the responsibilities and sacrifices involved. They had stayed so much with Jesus, seen him perform signs and wonders, probably know much about Jesus as a human being (seen him hungry, sleep, tired, laugh, relax, etc). They became familiar with Jesus to the point that they forgot the divine anointing and call upon his life. They abased themselves and started to believe that they could do the same work Jesus did, after all, they have been with him long enough to know how he worked. What a mistake!

The same situation happens even now. How many times have you thought you deserve to be the head of a department? Or that you would rather choose where and how to serve in the ministry? Or you love to be addressed in a certain manner so that people know how highly regarded you ought to be? Or that you should have automatic access to the ministries resources because you have so hard or you know how the resources came about? The reasons for the desire for self-promotion abound but one thing s certain, “For not he who promotes himself is approved, but whom the Lord promotes.” 2 Corinthians 10:18.

POINTS TO NOTE
Verse 35: Greedy demand for reward and inheritance – Jesus had just reminded in verses 33-34 that he would be crucified but all James and John could think about was how to quickly get something from Jesus before he died. How many times have we tried to take advantage of people or things at our disposal because we feel we contributed to their existence in the first place?

Verse 37: Planned Self-Promotion – They dictated to Jesus what they wanted. To be equal to Him. What big ambition? Do you nurse the ambition to be like the set-man or set-woman of your church when you have been divinely called by God? Making human calculative efforts to rise through the ranks? 1 Peter 5:5-6.

Verses 39-40: Reward of Self Promotion – These 2 brothers emphatically answered that they could do the job of Jesus. Meaning: what is special about what you do which we do not know by now? Error! Proverbs 29:23. James and John were spiritually blinded by their desire. They did not consider their own incapability or the sacrifices and responsibilities attached to the position they craved for. They were already chosen to be with Jesus in God’s kingdom but these cunning disciples bit more than they could chew. Even Jesus wished the cup of crucifixion away – Mark 14:36.

CAUSES OF DELAY FOR DIVINE PROMOTION

EXAMPLES OF THOSE WHO WERE DIVINELY PROMOTED

CONSEQUENCE OF SELF PROMOTION
Pride, or haughtiness, is the original sin of Satan- Isaiah 14:12-15 In his pride, he exalted himself. Only that which he wanted was important. Nothing else mattered.
In the story of Nebuchadnezzar. Daniel 4:30, notice how his thoughts are totally filled with himself and his accomplishments.

Why would you seek the glory and praise of man when you can have the eternal glory of God? What is a moment of glory in this world? Is it something to be grabbed at as a group of ruffians might grab for the last biscuit on the table? How much better to leave it to God to give the honours!

What glory! To be exalted by God Himself! To be honoured by the Lord of heaven and earth! When God exalts a man, there is nothing of which to be ashamed. His honour is good and clean. There is no corruption in it. God’s exaltation is filled with His blessing. To hear Him say, Well done, my good and faithful servant.

In Joseph’s story do you notice love, joy, peace, longsuffering, gentleness, goodness, faith, meekness and temperance before his promotion? You may not be promoted until you use these fruit components. Pray for your fruits to mature, ripe and be edible.